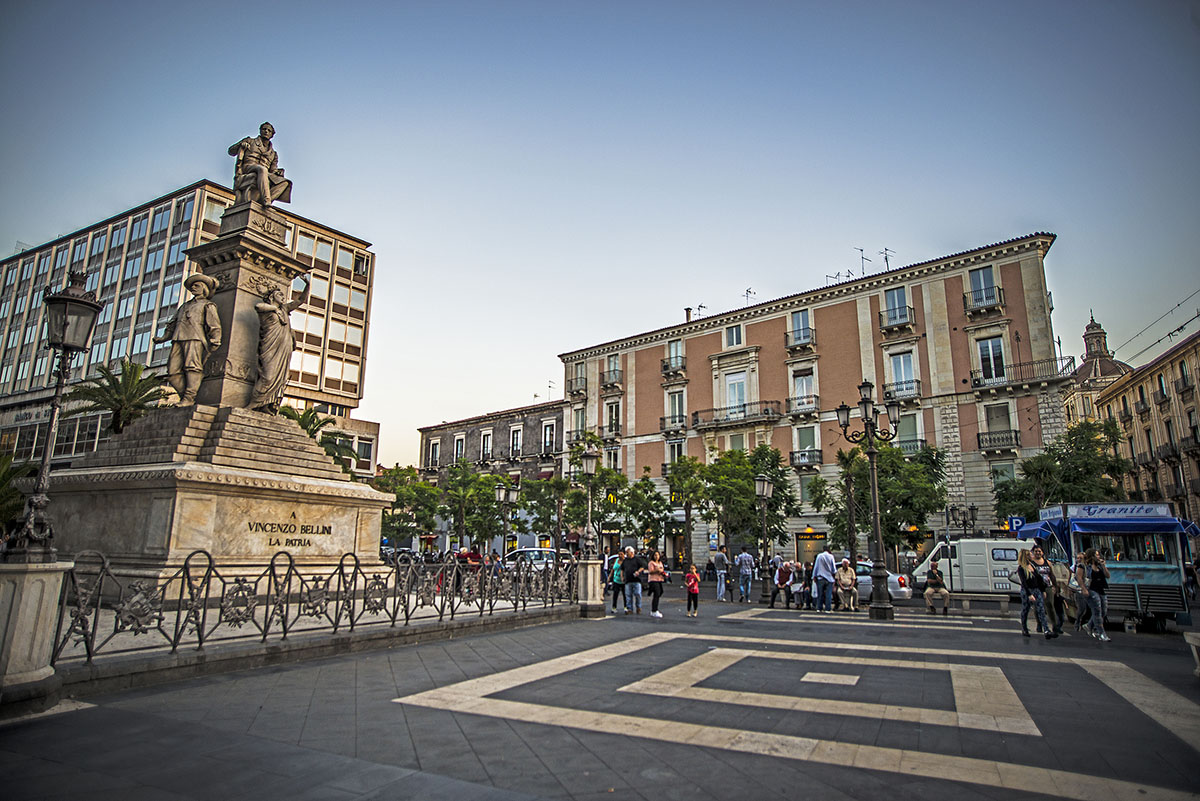 Vincenzo Salvatore Carmelo Francesco Bellini was born in Catania the 3 november 1801″, he was one of the most famous 800’s composers who was known for his long-flowing melodic lines for which he was named “the Swan of Catania”. Bellini was the quintessential composer of the Italian bel canto era of the early 19th century.

In considering which of his operas can be seen to be his greatest successes over the almost two hundred years since his death, Il Pirata laid much of the groundwork in 1827, achieving very early recognition in comparison to Donizetti’s having written thirty operas before his major 1830 triumph with Anna Bolena.

Both I Capuleti ed i Montecchi at La Fenice in 1830 and La Sonnambula in Milan in 1831 reached new triumphal heights, although initially Norma, given at La Scala in 1831 did not fare as well until later performances elsewhere.

“The genuine triumph” of I puritani in January 1835 in Paris capped a significant career. Certainly, Capuleti, La sonnambula, Norma, and I puritani are regularly performed today.

After his initial success in Naples, most of the rest of his short life was spent outside of both Sicily and Naples, those years being followed with his living and composing in Milan and Northern Italy, and—after a visit to London—then came his final masterpiece in Paris, “I Puritani”.

Only nine months later, Bellini died in Puteaux, France at the age of 33. 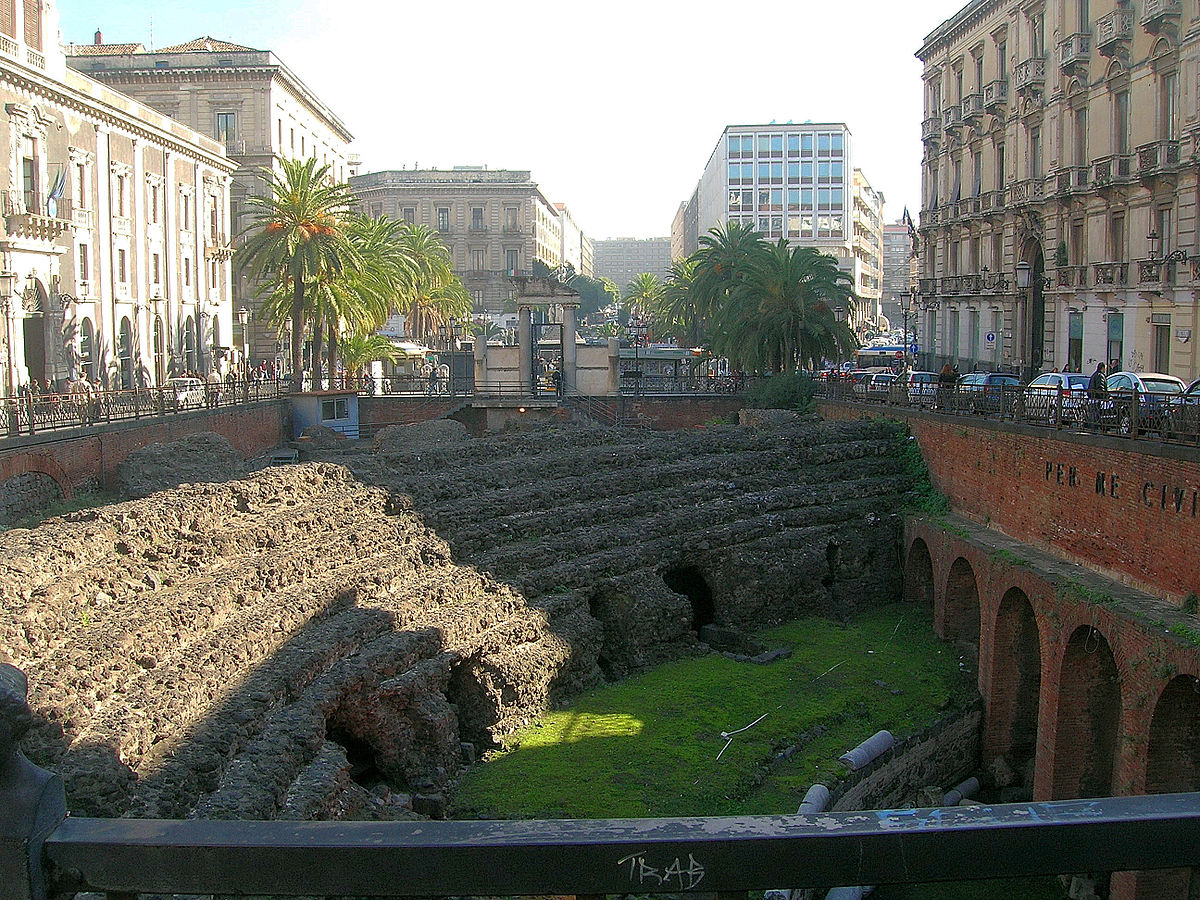 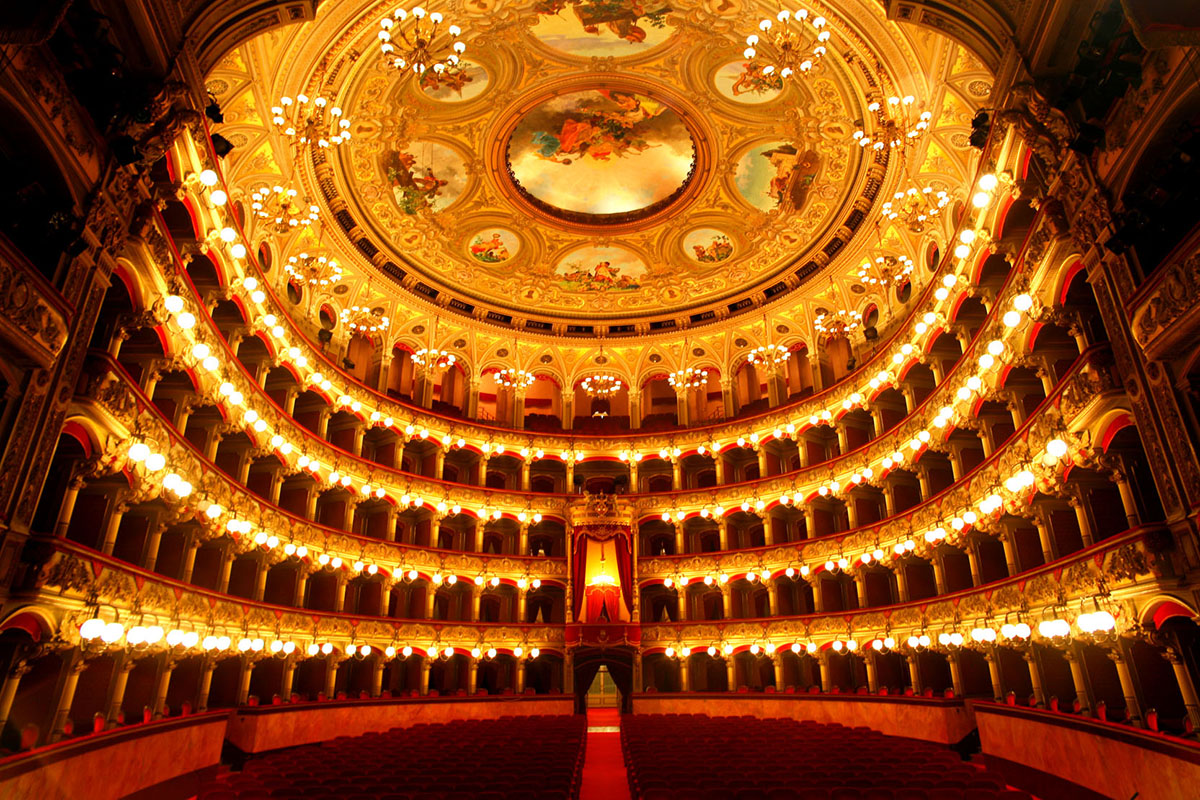 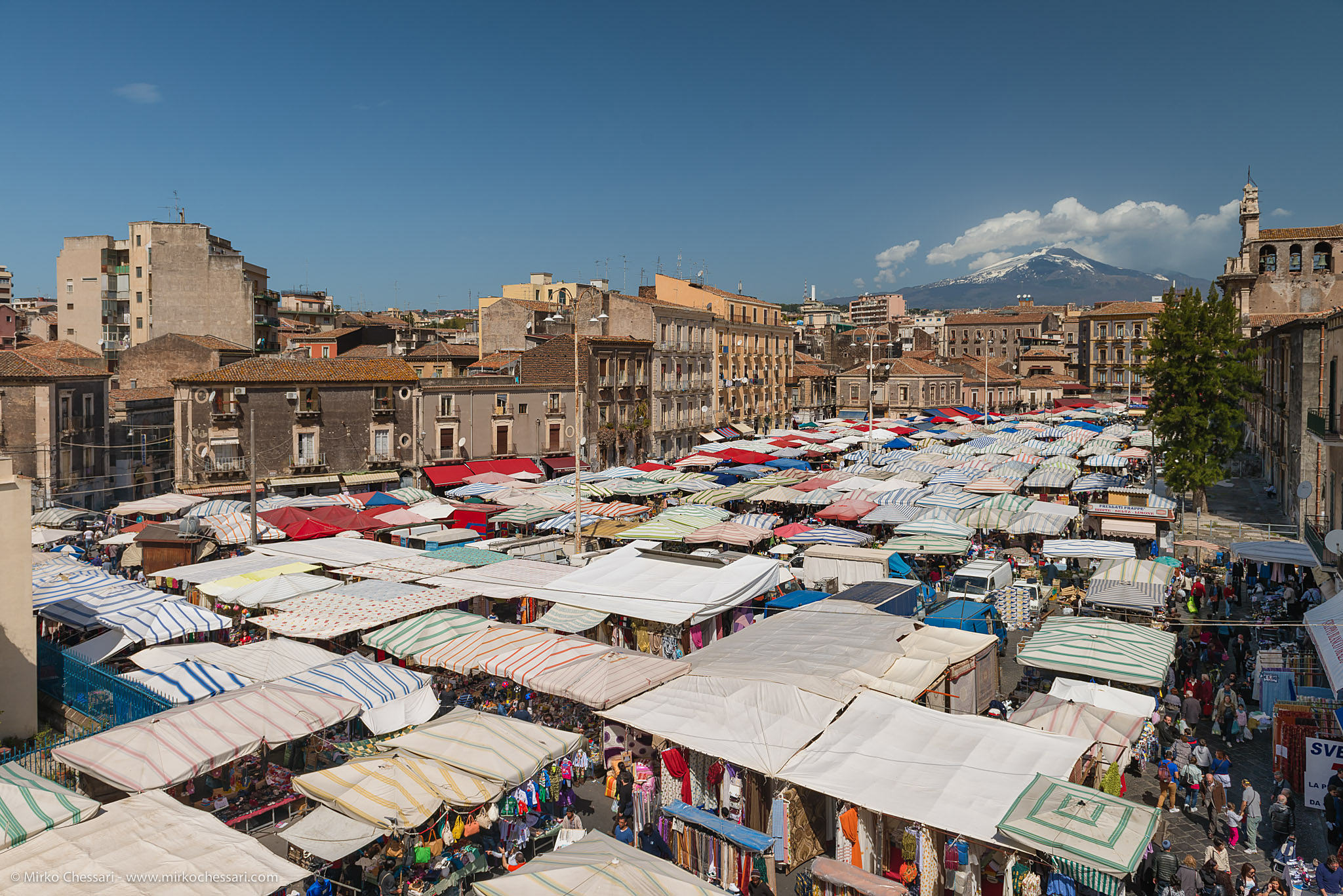